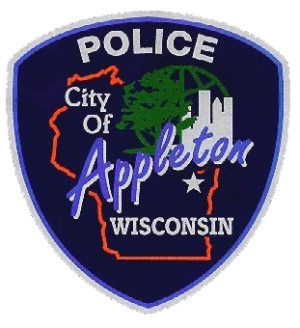 Mike Nofzinger, 61, of Appleton, owner of 100 sweater vests and maker of a thousand friends, passed away on Oct. 10th at his beloved cottage on Kelly Lake.

Following his graduation from UW-Oshkosh, Mike built a 30-year career with the Appleton Police Department, where he worked his way from patrol officer to Sergeant assigned to the sensitive crimes investigative unit.

An avid golfer and sports fan, Mike also spent 25 years as a statistician for the Green Bay Packers. He closely followed the Milwaukee Brewers, Badger football, and hockey in all forms. (He considered Miracle on Ice the greatest film ever made and took pride in coaching his son Quinn’s hockey teams).  Mike loved his family fiercely and especially enjoyed spending time with his three grandchildren -- Reid, Ty and Tenley Hietpas, his daughter and son in-law Crysta and Adam Hietpas, his son and daughter in-law Quinn and Tasha Nofzinger and his wife of 40 years Stephanie (Fischer) Nofzinger.

In retirement, Mike and Steph split their time among places and valued friends in Appleton, Kelly Lake and Palm Springs California.

He was preceded in death by his parents Lonnie and Patricia Nofzinger.

Mike was a consummate host, enthusiastic volunteer and one of the band Chicago’s greatest fans and we hope he’s found the surge of hope and full acceptance. Freedom deep as the blue.

A private memorial service will be held for Michael on Monday, October 19, 2020 at 2:00PM at Valley Funeral Home, 2211 N. Richmond St. Appleton, WI. A visitation open to the public will follow beginning at 3:00PM until 6:00PM at the funeral home. The service will be live streamed on the Valley Funeral Home Facebook page and can be viewed from the following link: https://www.facebook.com/Valley-Funeral-Home-938408146238680

A memorial fund will be set up for the Appleton Police Benevolent Association, assisting officers and their families with mental health and also to the Special Olympics.