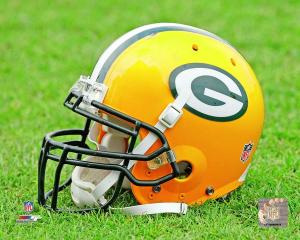 Kevin “Melvin” Elliott, age 58, passed away unexpectedly on July 19, 2020 at his home in Appleton.  He was born on October 26, 1961 in New London to Bernard and Janis (Fredette) Elliott.  Kevin graduated from New London Senior High in 1980.  He worked at Fox River Paper/Neenah Paper for many years, with his Brother “Lumpy” Chuck; they were never far apart from one another.  Kevin was an avid sportsman, from hunting, fishing and anything to do with the outdoors.  He even fished Bristol Bay in Alaska on a commercial fishing boat with his Brother Mike and his Uncle Lloyd.   Kevin enjoyed sharing memories about his Dad on the Great Lakes freighters.  In his free time he loved to watch the Packers and Brewers, and he constantly gave Coach McCarthy advice which was never taken.  Kevin especially enjoyed spending time with his family and many friends.

Per Kevin’s wishes there will be no Services.  We as Kevin’s family would like to Thank all of his dearest friends for their love and support throughout the years.

You will be missed by many.  May you forever be at peace.  Love, your Mother and Siblings.

To send flowers to the family or plant a tree in memory of Kevin "Melvin" Elliott, please visit our floral store.

You can still show your support by sending flowers directly to the family, or by planting a memorial tree in the memory of Kevin "Melvin" Elliott